How to cure gastritis permanently?

If you are having gastritis problem in your body, then you are in the right place. This is because we are going to tell you the answer to how to cure gastritis permanently. This article will also reveal what the best over the counter medicine for stomach pain is. Commonly, when you have gastritis, you can face stomach inflammation. This is actually because of certain changes in the antrum of the stomach. Stomach antrum is a wide region in the pyloric part of the human stomach.

If you ignore gastritis, then with time you may face haematemesis as well as erosive activities. Haematemesis is the condition when you vomit blood. From this sentence, you must be aware of how dangerous gastritis can be. Later you may have to face gastroduodenitis; a condition when inflammation of both stomach, as well as the duodenum, occurs.

Gastritis is the inflammation, irritation, and erosion of the lining of the stomach. It occur suddenly(acute) or gradually(chronic). There may be no symptom but, when symptoms are present, the most common is the abdominal pain.

The inflammation of the stomach is most often the result of infections with the same bacterium that causes most stomach ulcers. In some cases, it leads to ulcer and increases the risk of stomach cancer.

Common cause includes infection with Helicobacter pylori but it can be also due to the overuse of Non-steroidal anti-inflammatory drugs(NSAIDs). Less common causes include alcohol, smoking, cocaine, severe illness, an autoimmune problem, radiation therapy, and Crohn’s disease. Prevention is by avoiding things that cause disease.

It is believed to affect half of the people of the worldwide. In 2013, there were approximately 90 million new cases of the condition. The disease becomes more common as people become older.

Autoimmune gastritis is a chronic inflammatory disease with the destruction of the parietal cells of the corpus and the fundus of the stomach. A known result is a lack of vitamin B12 and, consequently, malignant anaemia.

However, the loss of parietal cells reduces the secretion of gastric acid. Therefore, iron deficiency is most commonly found in patients with autoimmune gastritis. This is usually preceded by vitamin B12 deficiency and is found mainly in young women.

Patients with chronic iron deficiency, especially those who describe in oral iron therapy, should be screened for the presence of autoimmune gastritis.

If you are having a question in your mind how to cure gastritis permanently. Here are the best six home remedies for gastritis.

It is said that garlic extract can help to reduce the symptoms of gastritis. Crushing the garlic and eating the raw garlic with water can also work.

Some people do not like the taste of the raw garlic, so they can have crushed garlic with some dried peanuts. The sweetness of the peanut or butter will help you to swallow garlic easily.

Gastritis is mainly caused by bacteria name “H. pylori”. If you drink green tea or black tea once a weak could significantly reduce the prevalence of the H.pyolri. As we all honey contain anti-bacterial properties, so this may also help to reduce the risk of gastritis.

Some time drinking warm water can help you digest the food easily and also help to get relieved from the gastritis pain. It’s a very useful home remedy to cure gastritis permanently

There is some oil like lemongrass which helps help to increase resistance H.pylori in the laboratory test. Ginger and cloves oil may also have a positive effect on the digestive system.

An essential oil should not be diluted using vitamin E oil while using into the skin. Using essential may also help to cure gastritis permanently.

Smoking cigarettes can damage the lining epithelium of the stomach and increases the risk of developing stomach cancer.

Taking too much analgesic (pain-killer) such as aspirin and ibuprofen, can also damage the lining epithelium of the stomach and make gastritis worse. You must remove these bad habits from your life if you want to cure gastritis permanently.

Stress can cause gastritis more painful. So reducing stress level is one of the important factors to cure gastritis permanently.
Some of the stress management techniques are:

Atrophic gastritis (AG) develops when the growth of the stomach has been burned for several years. Inflammation is usually caused by an H.pylori bacterium. Germs that disrupt the mucus barrier that protect your stomach from acetic acid help with digestion.

The infection will gradually reduce the number of cells in your abdomen if left untreated.

In some cases, AG occurs when the immune system accidentally attacks healthy cells in your stomach. This is known as autoimmune atrophic gastritis.

It can be caused by irritation due to excessive alcohol use, chronic vomiting, stress or the use of certain medications like aspirin or other anti-inflammatory drugs. It may also be caused by the following:

If this condition is left untreated it leads to loss of blood and may increase the risk of stomach ulcer or stomach cancer.

When to see doctors?

Nearly everyone has had a bout of indigestion and stomach irritation. see your doctor if you have signs and symptoms of gastritis for a week and longer. Tell your doctor if your stomach occurs after talking prescriptions or over-the-counter drugs, especially aspirin or other pain relievers.

If you are vomiting blood, have blood in your stools or have stools that appear black, see your doctor right away to determine the cause. If you maintain your regular life according to your doctor, you can cure gastritis permanently.

The factor that increases the risk of your gastritis are:

Left untreated gastritis may lead to stomach ulcers and stomach bleeding. Rarely some form of chronic gastritis increases the risk of stomach cancer. especially you have to think of the lining of your stomach and changes in the lining’s cells.

Alcoholic gastritis is one of the many health problems associated with long-term alcohol use. It is when alcohol damages the gastrointestinal tract and can cause various symptoms from abdominal pain to vomiting.

Alcoholic gastritis may not always show immediate symptoms, but in the long run, it can eat into the body’s digestive tract. Prolonged use of alcohol will continue to cause physical discomfort that can lead to wounds, bleeding and general discomfort.

These gastrointestinal disorders can cause one or all of the following symptoms: pain, burning, vomiting, gas, bloom, and loss of appetite.

It’s not clear how H.Pylori spreads, but there’s some evidence that it could be transmitted from one person to another through contaminated food and water.

You can take a step to protect yourself from infections. such as H.Pylori, by frequently washing your hands, with soap and water and by eating foods that have been cooked completely.

Food to avoid on a gastritis diet

What to eat on a gastritis diet?

Gastritis is a histological diagnosis, although it can be recognized at endoscopy. Doctors say that 50% of the patient with chronic gastritis will get atrophic gastritis of some grade extent long-life.

The most common symptoms of gastritis include burning pain in the stomach, nausea, changes in weight, hiccups and some changes in bowel habit.

It’s better to prevent it rather than taking medication and visiting doctors. if you have gastritis then comes how to cure it permanently? some lifestyle change and some dietary changes can help you to cure gastritis permanently. Do visit the doctor if your symptoms get worse.

What is the best over the counter medicine for stomach pain?

For cramping from diarrhoea, medicines that have loperamide or bismuth subsalicylate might make you feel better. For other types of pain, acetaminophen (aspirin, panadol Tylenol) might be helpful.

Does gastritis ever go away?

Are bananas good for gastritis?

Banana is low acid fruits which can help with acid reflux by coating an irritated oesophagal lining and thereby helping to combat gastric discomfort. One soluble fibre found in bananas is pectin, which helps move stomach contents through your digestive tract.
Share
Facebook Twitter Pinterest Share via Email 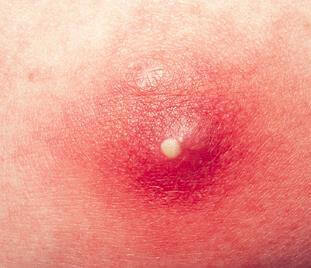 Is Pneumonia Contagious after antibiotics? 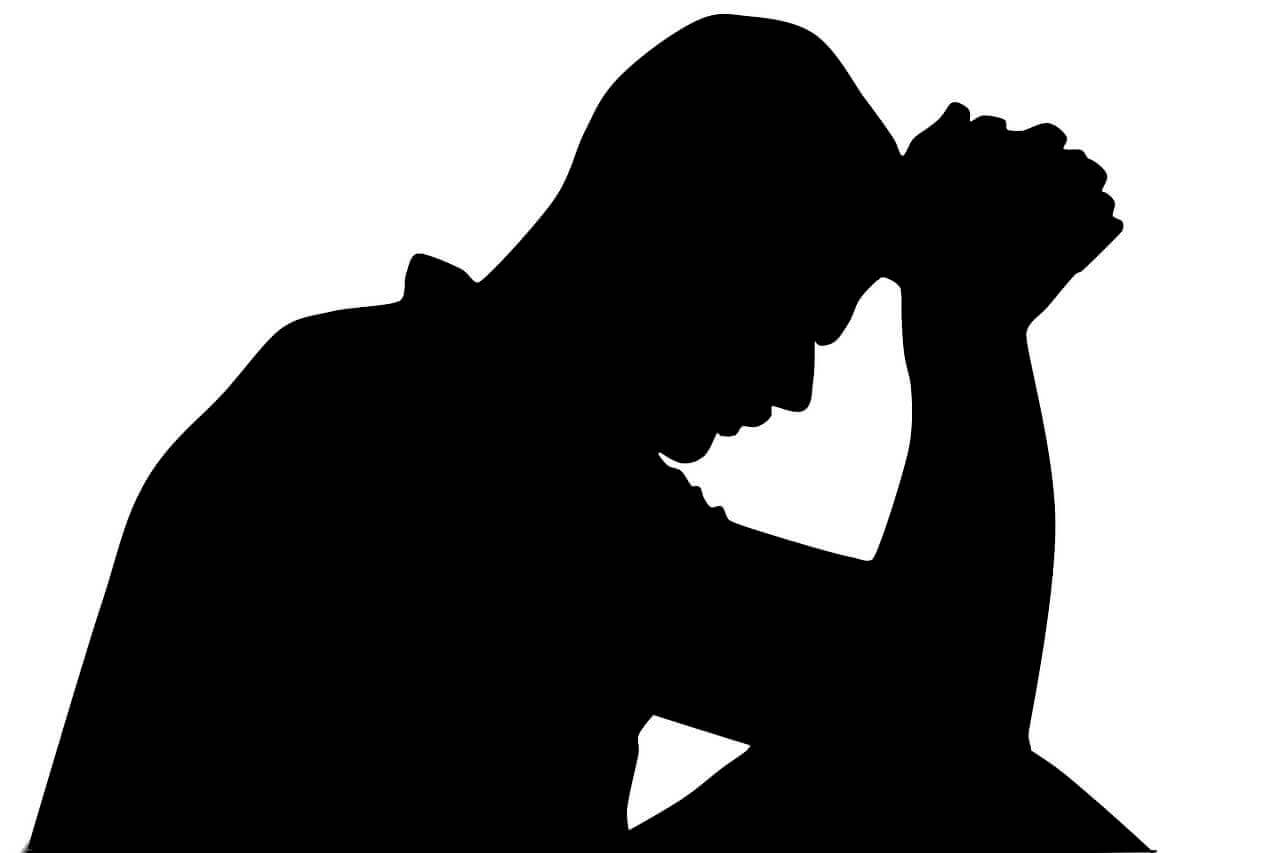 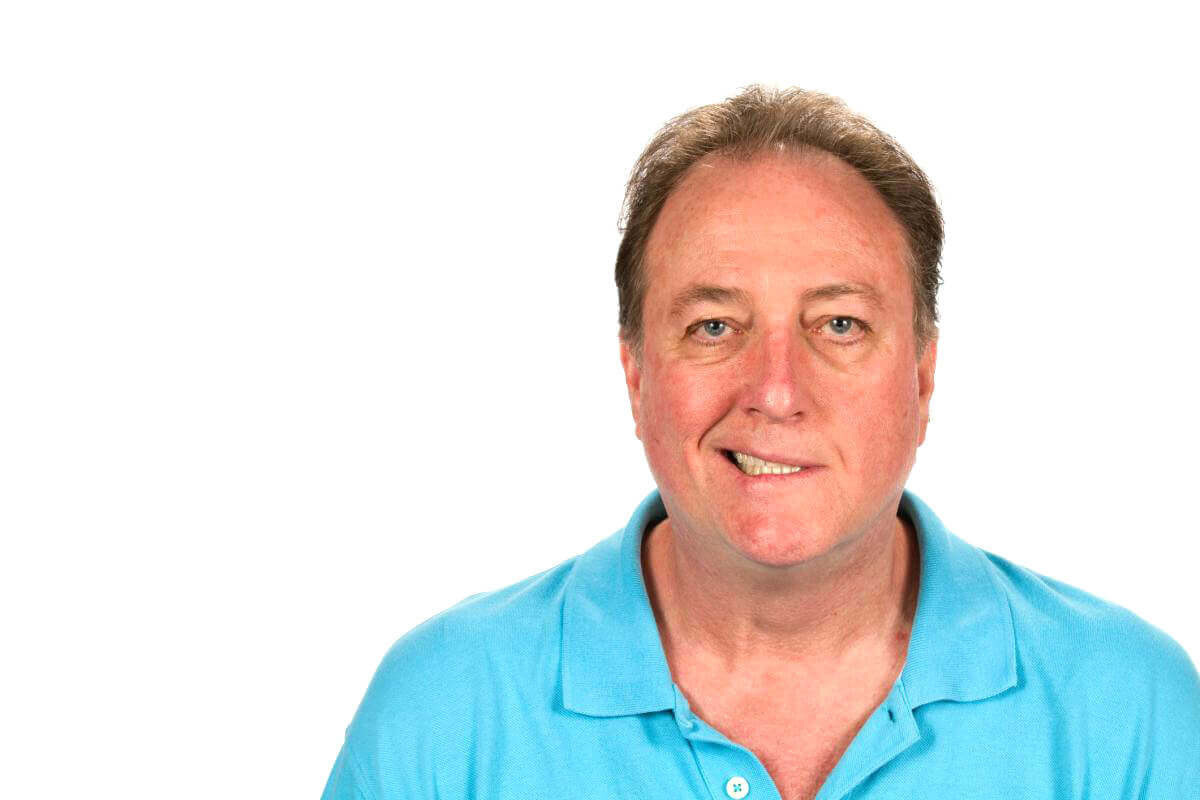