Stomach ulcer which is also known as the gastric ulcer is the painful sore in the lining of the stomach. A stomach ulcer is a type of peptic ulcer disease (PUD). Abdominal pain, nausea & vomiting are the important signs of stomach ulcer.

A peptic ulcer is a disease is a group of diseases which include ulcer at the lower end of the oesophagus, gastric ulcer, duodenal ulcer, Meckel’s diverticulitis. The following article will help you know the signs of stomach ulcer.

The prevalence of peptic ulcer (0.1-0.2% is decreasing in many western communities as a result of widespread use of Helicobacter pylori eradication therapy but it remains high in the developing countries. The male to female-duodenal ulcer varies from5:1 to 2:1, while for the gastric ulcer is 2:`1 or less.

The chronic gastric ulcer is usually single, 90% are situated in the lesser curvature within the antrum or at the junction between the body and antral mucosa. The chronic duodenal ulcer usually occurs in the first part of the duodenum and 50% are on the anterior wall. Gastric and duodenal ulcer ulcers coexist in 10% of patients and more than one peptic ulcer is found in 10-15% of patients.

A common signs of stomach ulcer is a pain in your upper abdomen. The nature of pain is usually burning and dull and oc7cur in between the area of the breast bone and belly button.

At first, the pain may be light and mild, but it can be severe after some days if it is left untreated. Taking antacid can relieve the pain but it will not be permanently treated until you visit the doctor. So abdominal is one of the important sign of the stomach ulcer.

The stomach ulcer also includes the symptom of Nausea. Nausea is a feeling of sickness with the urge to vomit. Having stomach alters the chemistry of the gastric juices which will cause you to feel nauseous. This is is especially in the morning when you are with an empty stomach.

Nausea has many possible causes. Some of the possible causes of nausea are appendicitis, migraines, food poisoning, and intestinal obstruction. So nausea is also considered as one of the important signs of stomach ulcer.

The symptoms of stomach ulcer may include vomiting. Vomiting after having food can be one of the reasons for the ulcer, food poisoning or gastritis.

Usually, vomiting is harm, but it can be a sign of stomach ulcer and other serious complication. Some of the serious condition that includes vomiting are acute liver failure, appendicitis, pancreatic cancer, cholelithiasis, and gastric outlet obstruction.

Another signs of stomach ulcer is heartburn. It is a condition which is caused when gastric acid flows up into the esophagus. Having frequent heartburn no matter what you eat is a sign of stomach ulcer.

The heartburn often manifests with the chest pain and causes one to hiccup after a meal. You need to visit a doctor to get proper medication which can heal very easily.

If you see blood in your stool, it is often a sign of a problem in the digestive tract. A stomach ulcer can be caused discolored stool that appears dark and bloody. A bloody stool may indicate that your stomach ulcer is growing rapidly and becoming more severe.

If you have any of these sign and symptoms you should seek treatment. A visit to a gastroenterologist can help you to heal this problem. Stomach ulcer doesn’t only causes pain but it also causes a serious complication like gastric ulcer perforation.

Now that you know why you are experiencing vomiting and diarrhoea together or cases like vomiting no fever, you should now know why actually these signs come in you.

Some of the causes of stomach ulcer are:

These are the main reasons why you experience stomach pain in the morning. This was specially mentioned for all those who were wondering why my stomach burns.

Facts on a stomach ulcer

Here are some important points on a stomach ulcer. More detail about signs of stomach ulcer is already discussed above.

Stomach ulcer can be diagnosed with these investigations:

The treatment of stomach ulcer depends on the causes of your ulcer. Most of the ulcer can be treated with no surgical method but some of the ulcer surgical treatment is most. For those who are wondering about the herbs for ulcers,  we present the following sections.

How to eat with a stomach ulcer?

Here are some of the healthful diet which can prevent you from stomach ulcer:

Medical treatments for stomach ulcers will vary depending on the cause of the ulcer. If taking NSAIDs due to an ulcer, a doctor will likely advise the person to stop or reduce the use of those drugs. People can switch to another medication for pain.

A doctor may prescribe proton-pump inhibitors (PPIs) to reduce stomach acid and protect the stomach lining. They cannot kill bacteria but may help fight pylori infection. Some examples include Nexium, Prilosec and Prevacid. A doctor may also prescribe histamine receptor blockers. These prevent the stomach from producing too much acid.

In addition, a doctor may prescribe a preservative called sucralfate (carbophyte). This helps protect the area around the ulcer from further damage. If a pylori infection causes ulcers, a doctor may also prescribe antibiotics. Since H.W. Pylori can be difficult to kill, a person should take all doses exactly as prescribed even after the symptoms have gone away.

Often, a doctor will combine multiple medications and treatments while treating an ulcer. Combination therapy helps to relieve pain, prevent further damage and cure any infection.

Since H.W. Pylori bacteria are now believed to be an important cause of ulcer formation, so scientists are exploring what role foods can play in fighting against infection.

Which vegetable or fruit is good for ulcer?

In addition to taking antibiotics and acid-blocking medications recommended by your doctor to treat your ulcers, eating these foods can also help against ulcer-causing bacteria:

A stomach ulcer is known as the ulcer in the anastomotic site of GJ/GD. The overall incidence is 10% in 10 years after surgery. It is common on jejuna sided but can occur on the gastric side or both sides or at the junction.

It is easy to treat but first of all, you should know the signs of stomach ulcer. The treatment is based on the underlying causes. You can follow some healthy diet to prevent a painful ulcer.

Also if you want to know more about How to lose weight fast without dieting? Read this blog! 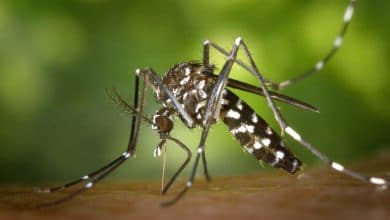 Dengue fever: what all you must know 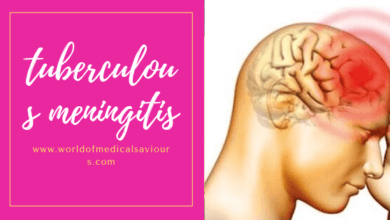 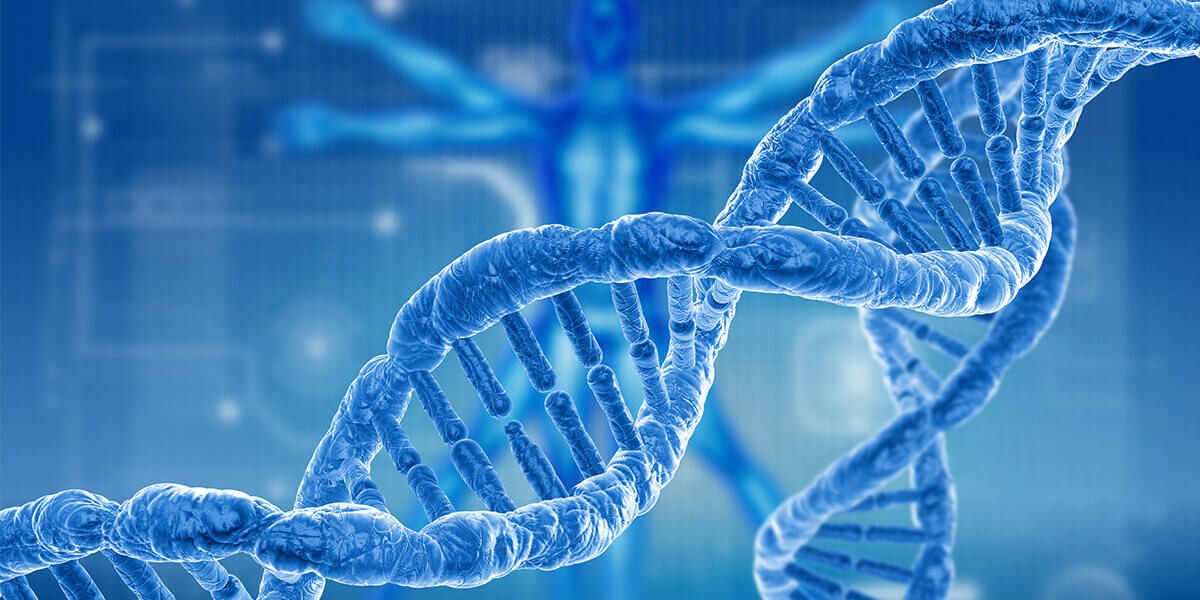 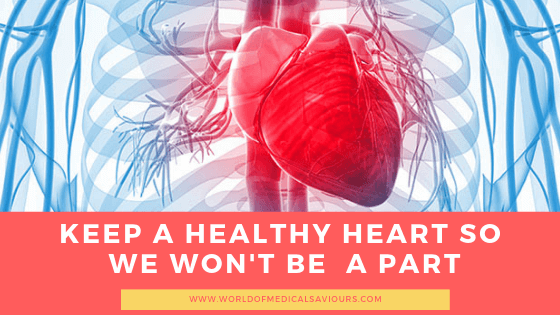