The year of 2020 was the year of a devastating global pandemic. It has also been a year of tremendous disruption, especially in the health sector. Given the uncertainty associated with the ongoing Wuhan virus, an increasing number of Americans are exploring alternative sources of healing to combat the crisis.

Here, ‘energy healing’ is a very popular term in this direction. But what exactly is it? It gets more blurry as this term is often used to refer to both tangible and intangible healing techniques, including “vibrational medicine”, “psychic healing”, “crystal healing”, “chakra healing”, Reiki, etc. Also, each manifestation seems to have its own set of standards, practices, and methods to heal ailments, of both the body & the mind. Ironically, this can make it seem even more confusing to beginners and new recruits.

This article aims to demystify the science of energy healing and what is energy healing? While also providing a brief peek into popular healing methods.

The science of energy healing

As the heading indicates, this is indeed a science – an ancient precise science, from Eastern/Indian/Hindu traditions. Now this may come as a shocker to many, as for decades, the Western world has been wrongly led to believe that it is all about impulsive hocus pocus, mumbo jumbo!

In fact, the underlying principle of energy healing lies in the transformative nature of energy.

“… energy can be transformed or transferred from one form to another” ~ Essence of first law of Thermodynamics.

But what exactly is this version of “energy”? Well, the truth is not as esoteric as it is made out to be, as we constantly use it in our daily life – as heat energy, electric energy, pure light energy (like solar energy), wind energy, and so on. Yes, it can take various forms, but it can also be transferred across objects, material bodies, and hence human bodies too.

Next, science students are sure to be familiar with these other critical properties of energy:

1.It exists as both a particle and a wave, and the vibration of the wave is captured as ‘frequency’.

2.When 2 material objects with varying frequencies are brought close to each other, the frequency of the lower object automatically raises. Accordingly, a slight dip may be noticed in the higher-frequency object, especially when they remain close for an extended period of time.

This science is practically experienced by placing two tuning forks of varying frequencies physically close to each other, for an extended period of time. No other process is required, as the physical proximity automatically transfers energy from the higher frequency object to the lower frequency tuning fork. Also, this is tangible and measurable.

The science of energy healing works in a similar manner, where a low energy object – typically the person who requires physical/mental healing, is brought close to a high energy object (also known as healing source), for an extended amount of time. As per thermodynamic laws, energy automatically flows from higher frequency source to lower frequency body. This results in physical and mental healing as required.

The source of energy healing

As with all heat/light/varied forms of energy, preference is given to renewable energy sources – like the sun, wind, earth’s surface, etc. Energy is then transferred from this renewable source to a material object, through an energization process.

While the finer nuances of the process may vary based on the type of energy healing method, the science itself is similar to how solar panels are “energized” by sun rays during daylight, or how wind power is generated, or how biogas is generated – through physical proximity or exposure to a renewable energy source. This generated energy is then stored in a physical object – a battery of sorts, and later used for healing.

For instance, crystal healing uses different types of crystal stones and beads – with their symmetric particle/wave formations, to source energy from the sun. For this, they are simply exposed to the sun (or a previously energized crystal) for extended amounts of time. With this, the natural laws of thermodynamics come in place, and energy transfer happens from the sun to the crystal object.

Crystals also have the ability to retain the transferred energy for long periods of time, making them ideal as portable sources of healing – essentially energy cells or batteries.

Here, it is also worthwhile to note that the human body – arguably the most complex material machine ever made – has the ability to receive the highest amount of energy from renewable sources. So, it is the most popular (and portable) ‘source’ in energy healing. Next, various techniques are used by different energy healing schools, to retain this energy in the source human body, before transferring it to the recipient human body who requires healing.

Just like the tuning-fork experiment explained above, energy healing works based on physical proximity. The time duration for the healing process depends on:

1. Nature of the source material. For instance, aluminum has the ability to quickly receive energy (like heat). However, it transfers energy equally quickly, and is hence not recommended for energy retention.

On the other hand, higher quality materials like bronze, crystal, gold, etc. take longer amounts of time to get ‘energized’. In turn, they are able to retain higher amounts of energy for longer periods of time.

2.The amount of energy that is transferred from one object to another.

For instance, if the physical health of a person is very poor – for instance, chronic ailments, poor immunity, cancer, etc. It also indicates that frequency and quality of his physical body is at a low energy level. Based on this, the energy transfer required from the source is higher, in order to make up the deficit between the source object and the receiving body.

On the other hand, if the physical ailment is not as severe (like a common cold, fever, etc.), the healing process is significantly faster, as less energy needs to transfer from source to destination.

A brief glimpse into Chakra healing

Chakra healing is perhaps the most popular form of healing. In this, the science is based on several intra-organs of the human body, with high reception and energy-retention abilities. These intra organs – not visible to the naked eye – are called Chakras. The human body has 7 major chakras and many minor chakras with varying levels of energy frequency.

In modern times, Kirlean photography is able to tangibly record the existence of these Chakras, and their frequencies are recorded as colorful energy waves, also called “auras”. The color of the aura also defines the amount of energy currently stored in that Chakra (intra-organ). This can range from red to purple across the color wheel.

So, when a person has any form of physical ailment – like a common cold – the closest/ connected Chakra reflects this ailment in its physical aura, indicating the low-frequency/ weakened state of the physical body. With that said, the Chakra healing method uses a source ‘healer’ – also a human with a high disease-free body, in order to transfer vibrations to the destination body as per the laws of thermodynamics. When the destination body receives a suitable amount of energy – over extended periods of time (offered across healing sessions), the physical body automatically regains its strength and health. 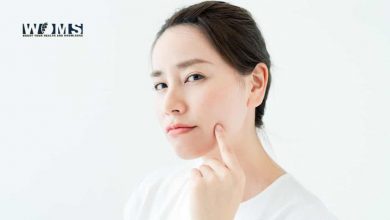 3 beneficial ingredients to look for in acne treatment for teens 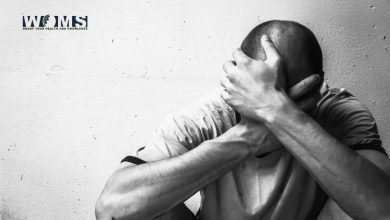 Has your loved one relapsed in their heroin addiction? 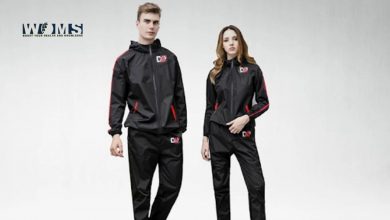 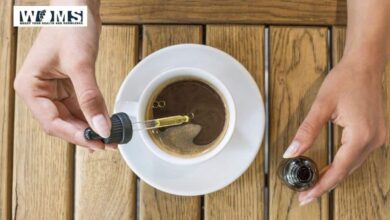 Consumers Guide To CBD Oil For A Healthy Lifestyle