Nicotinamide Adenine Dinucleotide, also called NAD, is a coenzyme found in our bodies’ living cells, and it was discovered in 1906. It comes in two forms: NADH and NAD+.

Think of a taxi with its light off (NADH) and one with the light on (NAD+) when figuring out the difference between the two coenzymes. NADH coenzyme is inhabited with electrons, while NAD+ is a conveyor of electrons and hydrogen to our cells. NAD+ is used by our bodies and is critical during the release of adenosine triphosphate (ATP) by the mitochondria.

NAD+ is a vital and abundant molecule in the cellular system of all living things, ranging from primates to bacteria. We would die within 30 seconds if we lacked this coenzyme.

It is the pillar of having healthy internal organs and neurological systems. That makes flooding your body with NAD+ a critical bio-hack, whether you work out daily or fail to exercise thoroughly. In this article, naturopaths from Livvnatural.com explains everything you need to know about NAD+ IV therapy.

The essential part of NAD+ comes from vitamin B3 and is the part that attaches to the molecule. It makes it possible for the NAD+ to accept and transport two electrons and hydrogen. NAD+ is reduced to NADH when it acts as a cellular nitrogen and hydrogen carrier.

That means NAD+ is a hydrogen and electron acceptor, while NADH is an electron and hydrogen donor.

Why and Where Does NADH Act as a Donor?

Our body cells require energy to survive, and the electrons and hydrogen from NADH are needed when producing energy. Thus, NADH is a significant part of the respiration system that helps to produce energy.

NADH releases two electrons into the electron transport chain (ETC) and a hydrogen molecule to facilitate their transfer along with this system. The chain is inhibited by different clusters of molecules known as complexes that help move hydrogen and electrons.

The first cluster is called Complex I, and it is where NADH provides the two electrons and hydrogen.

How Does NADH Get the Electrons and Hydrogen to Donate?

It is all about the NAD+. Our bodies release energy in electronics when sugar (glucose) is broken down during the glycolysis process. These electrons would end up as heat if there was nothing in our bodies to accept them.

Two pyruvate molecules are formed whenever one molecule of glucose breaks down. It is during this process that NAD+ receives hydrogen and electrons, meaning that every sugar molecule forms two molecules of NADH.

The two pyruvate molecules are processed further to form two acetyl-CoA through the process of pyruvate oxidation. That allows NAD+ to collect more hydrogen and electrons.

How NADH and NAD+ is Created

Acetyl-CoA is a critical molecule for our cells and is used by multiple pathways. One path is the Kreb’s cycle or citric acid cycle, which helps three NAD+ collect electrons and create three NADH. The cell might end up with six NADH if both acetyl-CoA goes through this cycle.

However, the salvage process is the only means our body can replenish NAD+ after using it for cell signaling (NAD+ consumption).

You can think of the salvage pathway as having two purposes:

NAD+ molecules are consumed or broken apart in our cells. Niacinamide is left over when the molecule is used.

The leftover is recycled into new NAD+, and that ensures continued release of a healthy NAD pool. One factor to remember is that our tissues and cells consume more NAD+ that what we get from vitamin B3, other diets, or even supplements of NAD.

Recycling the NAM through the salvage pathway helps keep the production going and keep up with the consumption pace.

NAD+ is a vital part of the human body that supports various metabolism processes and is key to survival. It plays both the role of a cofactor and a coenzyme.

NAD+ acts as a coenzyme when it binds to sirtuins and is later released for further use. A sirtuin is a form of protein found in our bodies. NAD+ also functions as a cofactor that helps to speed up different reactions. This time it comes as a non-protein element or a helper molecule that assists in biochemical processes. 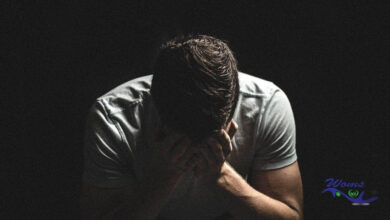 6 Ways To Take Care Of Yourself When People Disappoint You 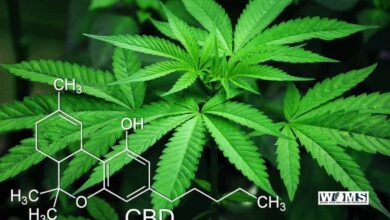 How To Use CBD For Anxiety

A Brief and Simple History of CBD 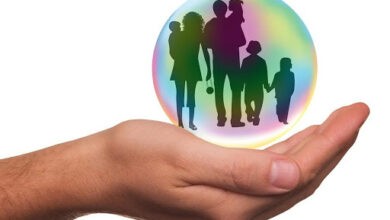