The essential feature of these somatoform disorders is that the somatic symptoms are not explained by a medical condition (medically unexplained symptoms), nor better diagnosed as part of a depressive or anxiety disorder.

The derivation of the term ‘somatoform’ is ‘body-like’. Several syndromes are described within this category; there is considerable overlap between them, both in the underlying causes and in the clinical presentation.

The cause of somatoform disorders is incompletely understood but contributory factors include depression and anxiety, the erroneous interpretation of somatic symptoms as evidence of disease, excessive concern with physical illness and a tendency to seek medical care.

Family history or previous history of a particular condition may have shaped the patient’s beliefs about illness. Doctors may exacerbate the problem, either by dismissing the complaints as non-existent or by over-emphasising and investigating the possibility of disease.

Somatoform disorders can present in several different ways, as described below.

This describes somatic symptoms referable to bodily organs that are largely under the control of the autonomic nervous system.

Antidepressant drugs and CBT may be helpful in the symptoms of this somatoform disorder.

This describes astringent, persistent pain that cannot be adequately explained by a medical condition.

Antidepressant drugs (especially tricyclics and dual-action drugs such as duloxetine) are helpful, as are some of the anticonvulsant drugs, particularly carbamazepine gabapentin and pregabalin.

This pattern of symptoms of somatoform disorders may follow a viral infection such as infectious mononucleosis, influenza or hepatitis.

Symptoms overlap with those of depression and anxiety. There is good evidence that many patients improve with carefully graded exercise and with CBT, as long as the benefits of such treatment are carefully explained.

Dissociative conversion disorders are characterised by a loss or distortion of neurological functioning that is not fully explained by organic disease.

The cause is unknown but there is an association with recent stress and with adverse childhood experiences, including physical and sexual abuse.

The organic disease may precipitate dissociation and provide a model for symptoms of somatoform disorders.

For example, non-epileptic seizures often occur in those with epilepsy. Treatment with CBT may be of benefit.

This is defined as the occurrence of multiple medically unexplained physical symptoms affecting several bodily systems. It is also accepted as Briquet’s syndrome after the physician who first described the presentation.

The disorder is much more common in women. Patients may undergo a multitude of negative investigations and unhelpful operations, particularly hysterectomy and cholecystectomy.

There is no proven treatment except to try to ensure that unnecessary investigations and surgical procedures are avoided to minimise iatrogenic harm.

Patients with this condition have a strong fear or belief that they have a serious, often fatal, disease (such as cancer), and that fear persists despite appropriate medical reassurance. Hypochondriacal disorder, sometimes also called illness anxiety disorder or health anxiety.

They are typically highly anxious and seek many medical opinions and investigations in futile but repeated attempts to relieve their fears.

The hypochondriacal disorder often resembles OCD (Obsessive-compulsive disorder), but in a small proportion of cases, the conviction that disease is present reaches delusional intensity.

The best-known example is that of parasitic infestation (‘delusional parasitosis’), which leads patients to consult dermatologists. Treatment with CBT can be helpful Patients who suffer delusions may benefit from antipsychotic medication. The condition may become chronic.

This is defined as a preoccupation with bodily shape or appearance, with the belief that one is disfigured in some way (previously known as ‘Dysmorphophobia’).

People with this condition may make inappropriate may be helpful. The belief in disfigurement may sometimes be delusional, in which case antipsychotic drugs can help.

The management of the various syndromes of medically unexplained complaints described above is based on the general principles and discussed in more detail below.

Patients should be asked what they are most worried about. Clearly, it may be unwise to state categorically that the patient does not have any disease, as that is difficult to establish with certainty.

However, it can be emphasised that the probability of having a disease is low and that doctors often see patients with physical symptoms but no physical disease.

If patients repeatedly ask for reassurance about the same health concern despite reassurance, they may have hypochondriasis.

Patients need a positive explanation for their symptoms. It is unhelpful to say that symptoms are psychological or ‘all in the mind’. Rather, a term such as ‘functional’ (meaning that the symptoms represent a reversible disturbance of bodily function) may be more acceptable.

When possible, it is useful to describe a plausible physiological mechanism that is linked to psychological factors such as stress and implies that the symptoms are reversible.

For example, in irritable bowel syndrome, psychological stress results in increased activation of the autonomic nervous system, which leads to constriction of smooth muscle in the gut wall, which in turn causes pain and bowel disturbance

This should focus on how to overcome factors perpetuating the symptoms: for example, by resolving stressful social problems or by practising relaxation.

The doctor can offer to review progress, to prescribe (for example) an antidepressant drug and, if appropriate to refer for physiotherapy or psychological treatments such as CBT.

The attitudes of relatives may need to be addressed if they have adopted an over-protective role, unwittingly reinforcing the patient’s disability.

Antidepressant drugs are often accessible, even if the patient is not depressed.

There is evidence for the effectiveness of CBT. Other psychological treatments of somatoform disorders such as IPT may also have a role.

Where there is a chronic disability, particularly in dissociative (conversion) disorder, conventional physical rehabilitation may be the best approach for somatoform disorders.

Ongoing planned care is required for patients with chronic intractable symptoms, especially those of somatisation disorder.

Review by the same specialist, interspersed with visits to the same GP, is probably the best way to avoid unnecessary multiple re-referral for investigation, to ensure that treatable aspects of the patient’s problems, such as depression, are actively managed and to prevent the GP from becoming demoralised.

What are 5 somatoform disorders?

What is the difference between somatoform and somatization?

Undifferentiated somatoform disorder is similar to the somatization disorder but may involve fewer symptoms, have shorter duration or begin after the age of 30. Common symptoms include paralysis, loss of sensation, double vision, seizures, inability to speak or swallow and the problem with coordination and balance.
womsSeptember 1, 2019Last Updated: September 6, 2020
Share
Facebook Twitter Pinterest Share via Email 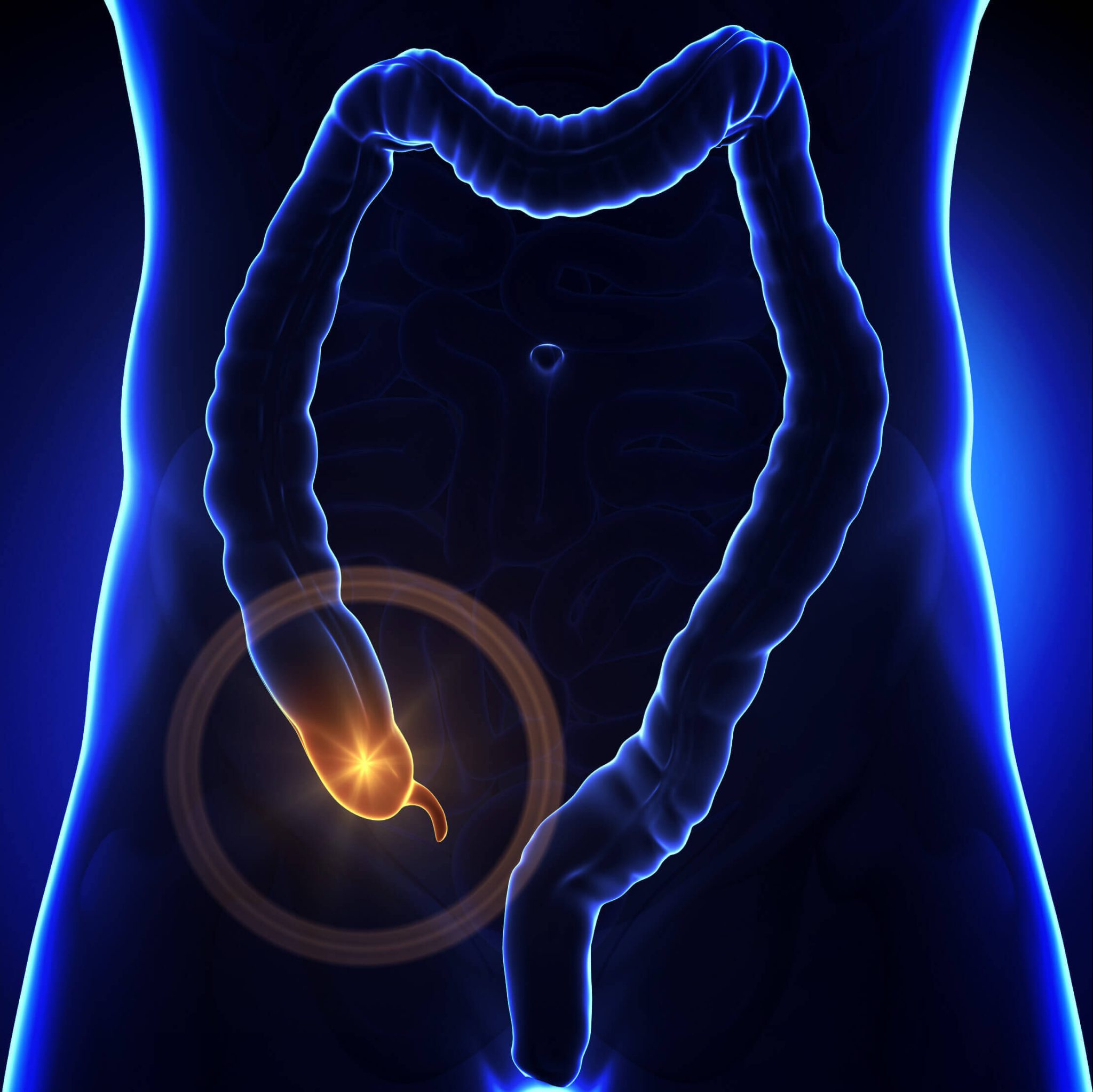 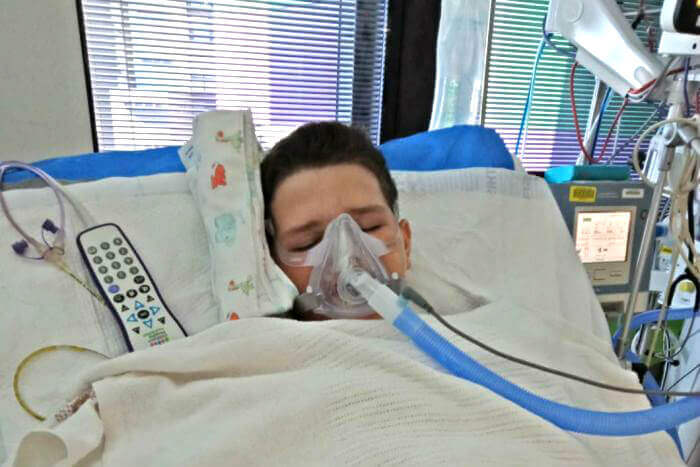 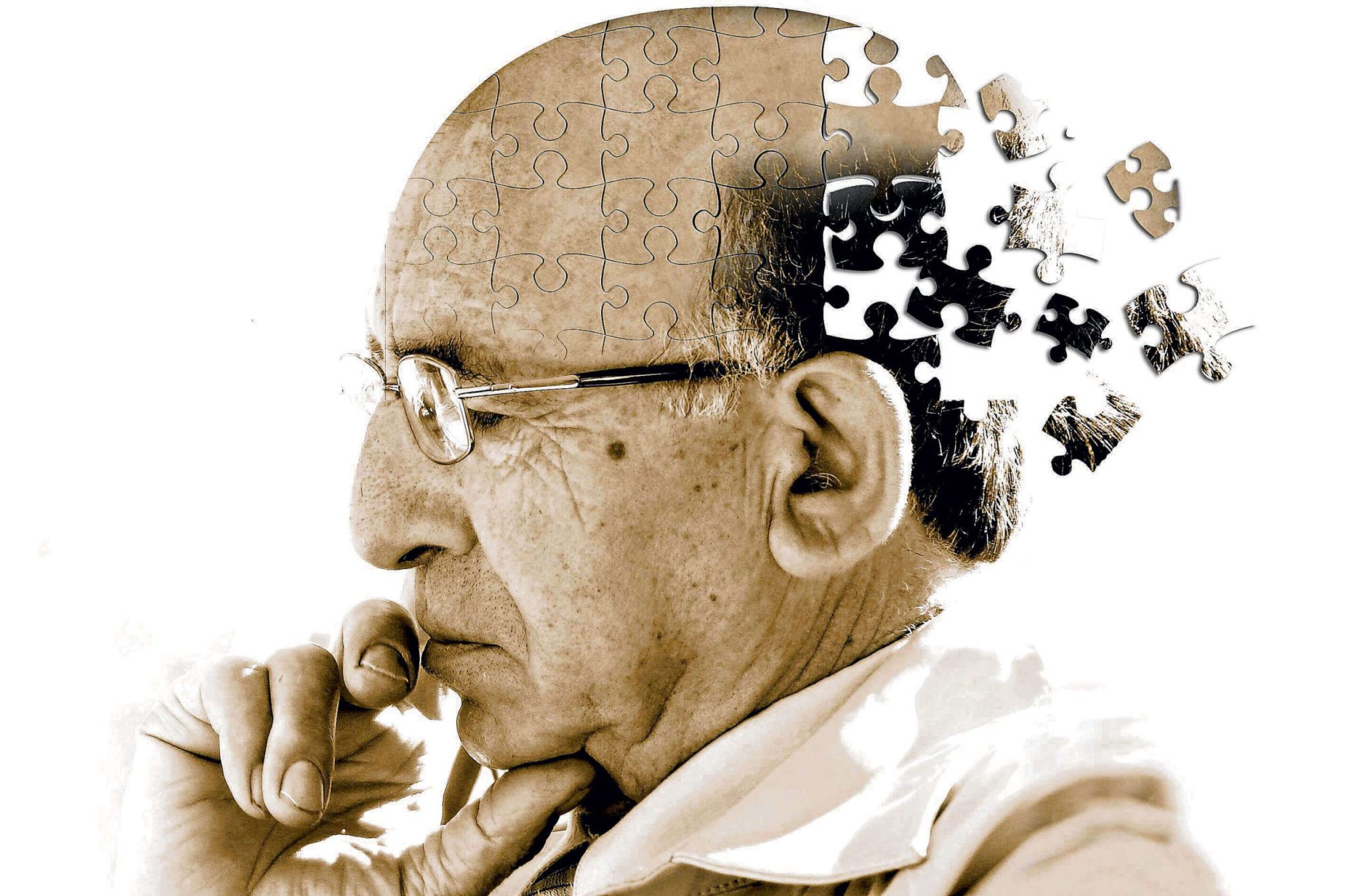 People with Alzheimer’s disease [In Details]