Hydrocele is the collection of fluid between the two layers of tunica Vaginalis of a testis. Painless swelling, discomfort and heaviness of the scrotum are the important hydrocele symptoms.

Hydrocele fluid is amber-coloured with a specific gravity of 1.022 to 1.24. it contains water, salts, albumin, fibrinogen. per se, hydrocele fluid does not clot, but if it comes in contact with the blood, fibrinogen gets activated and clots firmly. often fluid contains cholesterol and tyrosine crystals.

In this article, we have mainly focused on hydrocele symptoms, along with its type, aetiology and treatment.

Usually, the only indication of a hydrocele is either unilateral or bilateral painless swelling of a testis.

Adult men with hydrocele might experience discomfort from the heaviness of a swollen scrotum. In case of a child, if there is sudden and severe pain you need to seek medical attention as soon as possible because it may be another condition called testicular torsion. Testicular torsion occurs when testicles become twisted. typically due to injury or accident.

Testicular torsion isn’t common, but it’s a medical emergency because it can lead to the blocked blood supply to the testicle and ultimately infertility if untreated. These are all about hydrocele symptoms.

Hydrocele is classified as

At the end of pregnancy, a male child’s testicles descend from his abdomen into the scrotum. The scrotum is the pouch of skin that holds the testicles once they descend.

During, development, each testicle has a naturally occurring pouch(scrotum), around it that contains fluid. Normally, this pouch closes itself and the body absorbs the fluid inside during the baby’s first year. if the fluid does not get absorbed by the body the baby develops hydrocele. babies born prematurely are at a higher risk of hydrocele. you must understand the hydrocele symptoms in baby too.

Hydroceles can also form in later life, mostly in men over the age of 40. this usually occurs if the channel through which the testicles descend hadn’t closed all the way fluids now enter, or the channel reopens. this cause fluid to move from the abdomen into the scrotum.

on palpation, if the sign of inflammation present then your doctor will check the local temperature whether raised or not and he/she will ask you about the tenderness. in hydrocele, the surface will be smooth and the margin will be well-defined. consistency will be soft cystic.

then your doctor will go for the fluctuation test and it will be positive which means fluid is present. after the fluctuation test, your doctor will move for the transillumination test which will be also positive. if fluid present, the scrotum will allow light transmission and the scrotum will appear to light up with the light passing through. if scrotal swelling is due to a solid mass (cancer), or any other condition, then the light will not shine through the scrotum.

they may take the blood and urine sample to see the infection. less morely your doctor will prescribe you an ultrasound to exclude hernia, tumor or other swelling condition.

In aspiration, a needle is used to drain the fluid from the sac. Aspiration is not regarded as the most common treatment for the hyrdrocele but it may be performed when surgery is too risky.

In some cases, medications injected afterwards the procedure to close the sac. and helps to prevent the hydrocele from recurring. however, this treatment increases the risk of infection and hydrocele sometimes recurrs even with this procedure. fibrosis ( abnormal hardening of tissues) is another possible complication with aspiration.

Hydroceletomy is a minor surgical procedure in which the fluid and sac are removed. it is performed on an outdoor patient basis, takes about an hour, and the patient usually goes home the same day. after the patient is giver general or spinal anaesthesia, a small cut is made in the scrotum in the scrotum or lower abdomen. the doctor drains the fluid, removes the sac, and then uses stitches to keep the muscle wall strong as it heals and help to prevent hernia or other hydroceles.

After surgery, some patient may feel discomfort or pain. The analgesic may be prescribed, usually for about one week. Applying an ice pack to the affected areas can also be helpful. in some cases, a scrotal tube, scrotal support, and/or heavy bandages are necessary for a period of time following surgery.

In children, sponges baths rather than tub baths are recommended during the healing process. straddle toys (e.g- rocking horses, bicycles), playing sports, and participating in gym classes or any hard physical activities should be avoided for about three weeks.

Treatment of hydrocele according to types

The complications of hydrocele includes:

Usually, hydrocele does not cause any pain. Painless swelling, heaviness is the important hydrocele symptoms. it usually occurs in babies. It can start in fetal life too. Nearly 10 per cent of the male born with hydrocele but it can affect the male of any ages. 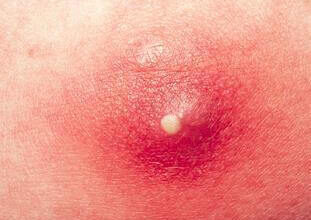 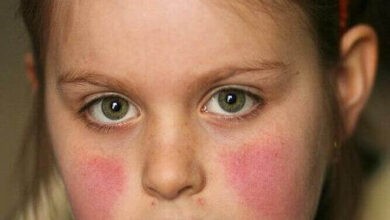 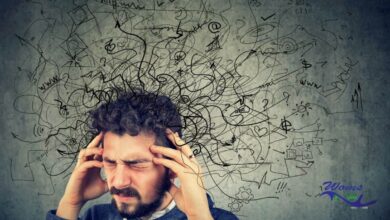 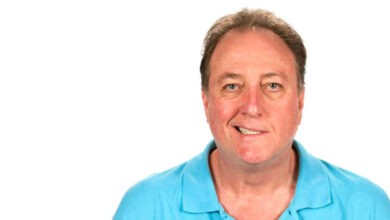