Drinking water is one of the best health tips to prevent kidney stones. When urine contains more fluid, it is less likely to contain the minerals and salts which will clump together and form the stones. If you don’t drink enough water, your urine will be less. Less urine output means your urine is more concentrated less likely to dissolve urine salt and minerals that form the kidney stones.
Citrus fruits like lemon and orange are also the good options which may prevent stone forming. For many people, it is recommended to drink 8 glass es of water per day but it is not enough to prevent kidney stone so better to have 12 glasses of water per day.
You can tell yourself that either you are dehydrated or not – by looking urine color:- it should be a clear or pale color. If its dark or somehow different color you need to drink enough water.

According to Healthline, you should drink at least 2 liters of water daily. Also, It is important to drink pure and clean water and make sure you drink water from a quality water purifier.

Sodium and salt are one of the causes of water retention which leads to dehydration. Adults to aim to keep their salt intake below 2300 milligrams daily or equivalent to one tablespoon.

Some examples of high-salt foods are:

You must maintain a healthy body weight to prevent kidney stones. According to a new study, being obese or gaining weight rapidly may increase the risk of developing painful kidney stones and women are especially more vulnerable to these added risk. according to some research, women who weighed more than 100kg were more likely to develop kidney stones. Being overweight or obese can put weight on the kidneys; however it is important to lose weight fast without dieting, crash dieting, low-carb diets, and high animal protein based diets all can increase the risk of kidney stones.

Alcohol can contribute to increasing the risk for formation of the kidney stones through a variety of avenues. Alcohol causes a cell to increase fluid output while preventing fluid absorption, leading to some dehydration and dehydration results in the formation of calcium oxalate stone. As alcohol is known to dehydrate the system as a diuretic. prolong intake of alcohol damage the kidney and increase the risk of the kidney stone and other kidney diseases. By reducing the amount of alcohol, you can prevent kidney stones.

Caffeine speed up the metabolism and causes dehydration. Caffeine also works as a diuretic which makes you lose fluid too quickly and that also increases the risk of the kidney stones. some doctor recommends drinking tea, depending on the types of stone formed in your kidney, although it’s controversial. Green tea can be one of the herbal remedies while oxalate in the black tea may increase the risk of formation of the kidney stone. The recommended upper limit for an adult is 400 mg of caffeine daily, which is equivalent to 4 cups of coffee daily.

The drink which contains the high amount of sugar likely to have high-fructose corn syrup, which increases the risk of the kidney stone. And high sugar intake also causes dehydration. It is said that those who drink one or more serving of sugar-sweetened soda daily had a 23% higher risk of kidney stones than those who drink less than one serving soda per week. the study shows that it is also true for those who drink sugary beverages other than soda such as apple cider. so it is better to decrease your sugary consumption which will help you to prevent the risk of kidney stone formation.

As we known calcium oxalate is one of the main compounds of the kidney stones. Some of the calcium found in food s actually help to reduce kidney stones. Most of the dairy products are a good source of calcium. Some of the other foods that contain calcium are:
Orange juice
Soya sauce
Canned fish with bones
Tofu
Some cereals

If you don’t get enough dietary calcium. then you won’t be able to prevent kidney stones.

Magnesium is one of the important micro minerals which people does not consume in a sufficient amount. It involves most of the metabolic reaction in the body. Including energy production and muscle movements. This is some evidence which may help to prevent calcium oxalate kidney stone.

Chanca Piedra, also known as the: stone breaker” is a well-liked and best herbal remedy to prevent kidney stones. The herb is thought to prevent calcium oxalate stones from forming. It is also believed to reduce the size of the existing stones in your kidney.
They are no well researched or well studied or well used in the prevention of the kidney stones. Use herbal remedies with caution.

Well, the world of medical saviours thinks that you get the best health tips on “how to prevent kidney stone”

Procedure: Initially cystoscopy is done and ureteric stent/catheter is placed and the renal pelvicalyceal system is identified under cc-arm guidance. Under the enlightenment of C-arm or U/S, needle puncture is made in the loin percutaneously. Through kidney, calyx and pelvis are approached. The guidewire is passed. Graduated dilators are passed and so the track is widened. Then through that, a nephroscope is passed. After fragmentation, the stone is removed using different methods {laser (Holmium), pneumatic, ultrasonic or electrohydraulic}.

Piezo-ceramic or Electromagnetic shock waves are passed to the stone through a water bath or water cushion which acts a media shock are produced at 2/sec. 1000-4000 shocks are required for each stone.
Dornier Lithotripter is used for fragmenting stones.
Stone is located and observed through fluoroscope (C-arm) or ultrasound. Shock waves are triggered to create compressive waves over the stone, to fragment it. These fragments are flushed out later.

Presently most of the renal stones can be removed without open surgery (PCNL< ESWL< URS). But limiting factors are cost availability.

Suitable for stones in the extrarenal pelvis.
By loin (posterior subcostal) incision, the kidney is approached.
The renal pelvis is opened, the stone is removed and the pelvis is closed. A drain is placed and the wound is slammed.

in case of an intrarenal pelvis, the incision is done on the hilum between the pelvis and kidney over the renal sinus, dissection is carried out so as to detach the stones from pelvis as well as calyces.

By placing incision just behind the most convex surface (Brodell’s line), the stone is removed.

by making incisions both over the kidney and pelvis, stone/stones are removed. It is often done in staghorn calculus.

it is done when there are multiple stones inhibiting a pole, usually lower pole of the kidney or when there is an injury to the calyx, if not removed, may encourage further stone formation.

The kidney is removed out temporarily, cooled by ice packs or inosine or liquid nitrogen. Stones are searched and removed completely. The later kidney is replaced in right iliac fossa.

coagulum solution which contains fibrinogen is poured into the renal pelvis. It is activated so that it solidifies, meanwhile entangling the stones in the renal pelvis. This entangled mass is removed en masse.

In this surgery firstly kidney is exposed. Then after revealing the kidney, it is chilled with ice packs for 20 minutes and posterior branch of the renal artery is clamped temporarily using the bulldog clamp. The most avascular plane behind the Brodel’s line is thus visualized properly. The kidney is exposed through this line and stone/stones are removed.

Kidney stones are common. It is not guaranteed that the prevention method will work on you but it may reduce the risk. if you are thinking of your good kidney health, your all-time questions will be how to prevent the kidney stone. The best way to prevent kidney stone is to keep yourself hydrated and have some dietary changes in yourself.

Some time kidney stone is passed through the urine. So talk to your doctor and have tested it for your confirmation. It’s better to know what type of stone it is and you can manage to prevent forming a new one. 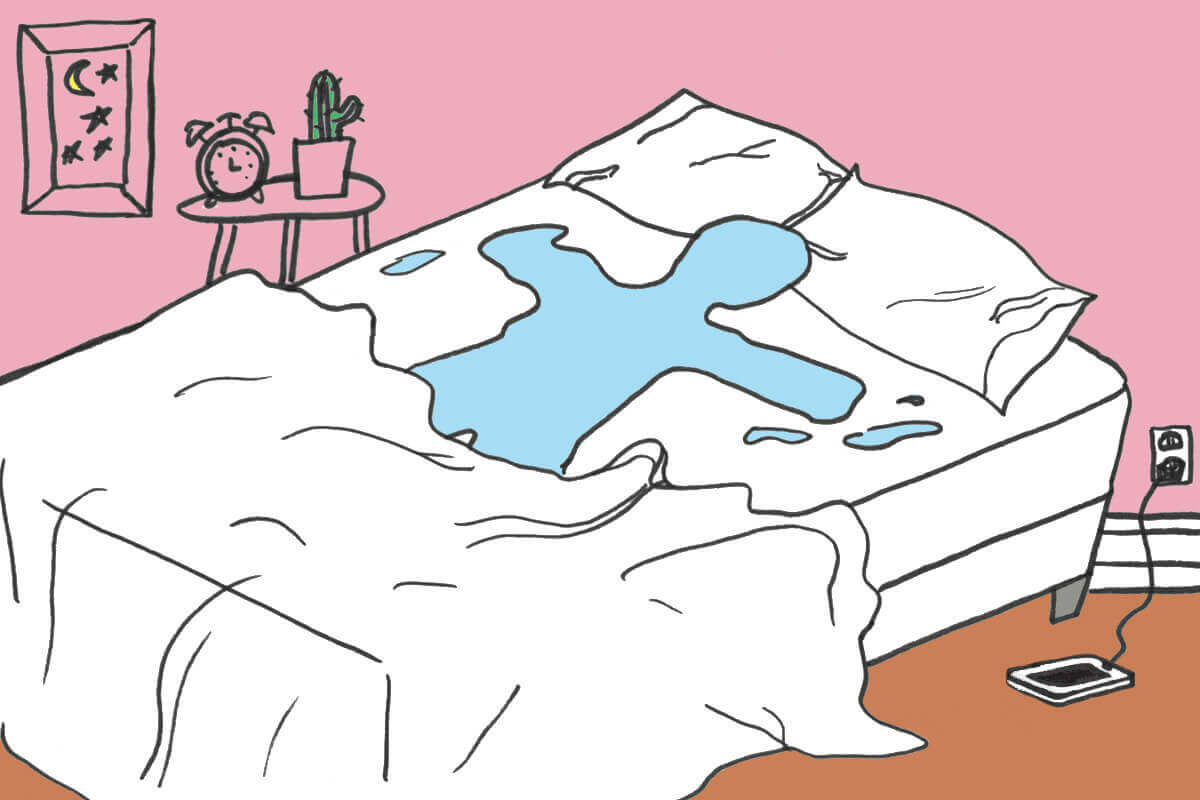 How to prevent night sweats? 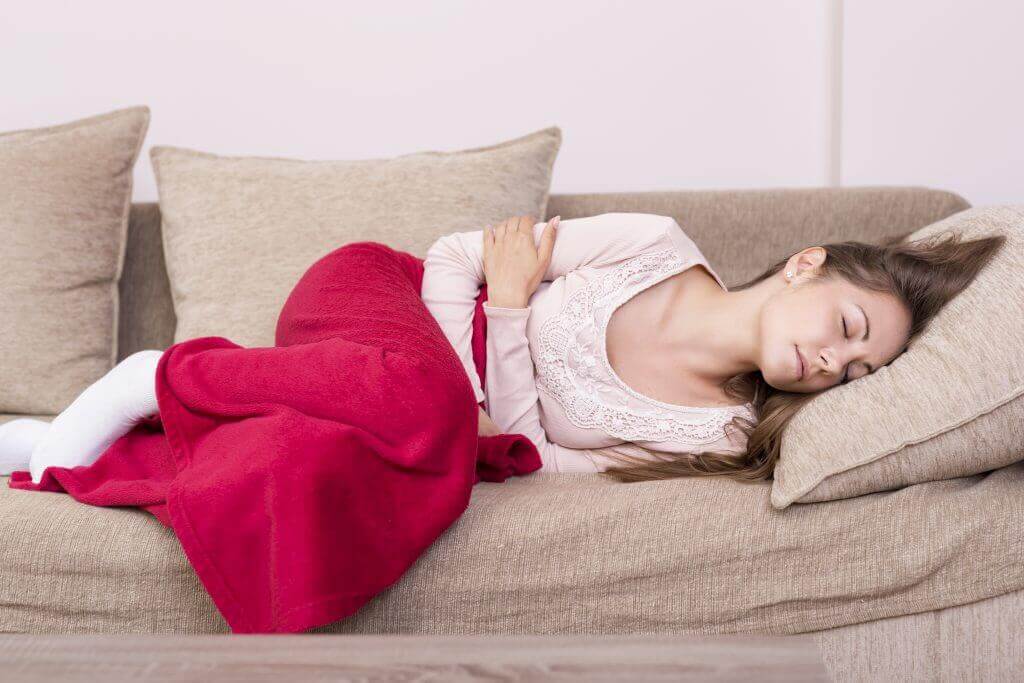 How to stop snoring permanently? 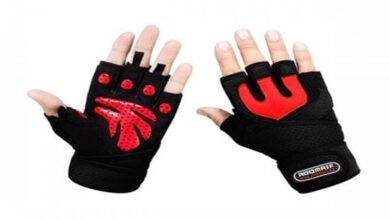