Medical blogs for students about Leprosy Prevention. An ancient, chronic, progressive bacterial infectious disease caused by . It principally affects the skin and peripheral nerves, the lining of the nose and upper respiratory tract, Initially, infections are without symptoms and typically remains this way for 5 to 20 years. This may result in of ability to feel pain, which can lead to the loss of parts of extremities due to repeated injuries or infection due to wound. Weakness and poor eyesight may also present.

Leprosy is spread between people. This is thought to occur through a cough or contact with fluid from nose of an infected person. Leprosy occur more commonly among those living in poverty. The two types of the disease are based on the number of bacteria present; paucibacillary and multibacillary. These two types are differentiated by the number of poorly pigmented, numb skin patches presents, with paucibacillary having five or fewer and multi bacillary have more than five. The diagnosis is confirmed by finding acid-fast bacilli in biopsy of skin, detecting the DNA using polymerase chain reaction.

Leprosy has affected humanity for thousands of years. The disease takes its name from the Greek word while the term Hansen’s Disease is named after the Norwegian physician Gerhard Amrauer Hansen. World leprosy day was started in 1954 to draw awareness to those affected leprosy.

The main symptoms of leprosy include:

Leprosy in not an STD or directly inherited.

According to WHO (world health organization)about more than 1,80,000 people are infected with leprosy worldwide, most of them are Africa and Asia. In Asia, leprosy is greatly reported in India as it is no more stigma. If people get diagnosed with leprosy they feel little bit shock that it is not curable.

By leprosy is curable which maximum of people are unaware of it. Please do read below for the leprosy prevention and its treatment.

The best way to prevent leprosy is to avoid long term, close contact with an untreated person who has the infection.

The previous strategy of centralized leprosy control campaigns has been superseded by integrated programmes, with primary health-care workers in many countries now responsible for case detection and provision of MDT. it is not yet clear how successful this will be, especially in the time-consuming area of disability prevention.

BCG vaccination has been demonstrated to give good but variable protection against adding killed M.leprae to BCG does not enhance protection.

Sex: Incidence is higher in male, but the female is more exposed to risk (delivery, abortion and puerperal tetanus)

Immunity: None is immune unless protected by previous immunization or for a few weeks after birth (as maternal A transfer to the baby)

What are the cardinal skin signs of leprosy?

What are three commonly used drugs?

Rifampicine is highly bactericidal 99.999% of bacilli will be killed within 3 monthly doses.

Dapsone and calofazimine are weekly bactericidal, but in combination will kill 99.999% of bacilli within 3 months.

Leprosy is a curable disease. Leprosy treatment is simple, available free and drugs are supplied in packs that contain correct dose for 4 weeks. All you have to do is to decide which course of treatment the patient needs and make sure that he takes it regularly. Best

For 12 months, Complete within 18 months with-

For 6 months, complete within 9 months with

Treatment of type one Reaction:

Leprosy is a chronic granulomatous disease affecting skin and nerves and caused by the Mycobacterium Leprae, a slow-growing Mycobacterium that cannot be cultured in vitro. the clinical manifestations are determined by the degree of the patient’s cell-mediated immunity (CMI) towards Mycobacterium leprae.

The best way for leprosy prevention is to avoid long term, close contact with an untreated person who has the infection. BCG vaccination has been demonstrated to give good but variable protection against leprosy; adding killed M.leprae to BCG does not enhance protection. 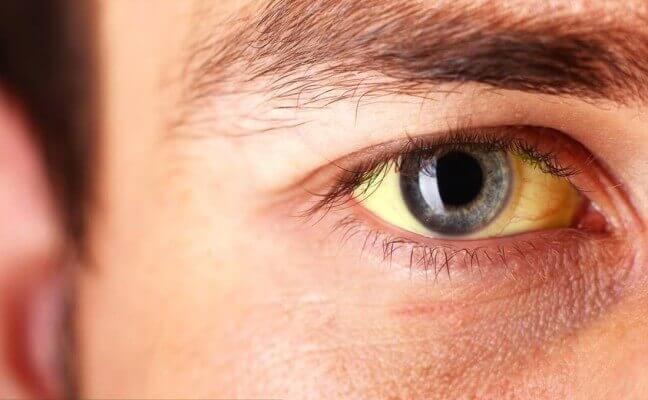 Signs and Symptoms of Jaundice 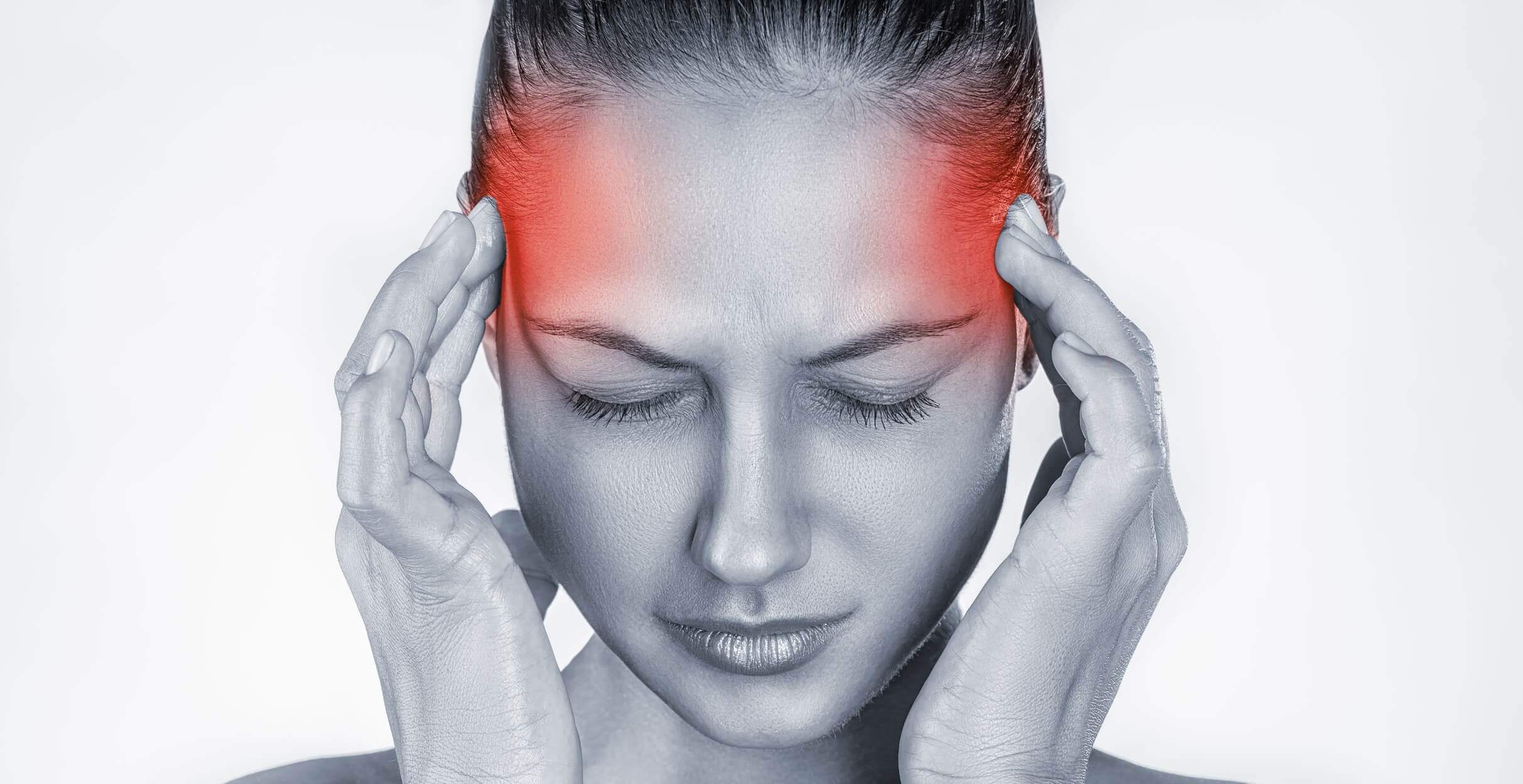