‘A’ strain is most common.

Exotoxins are released to cause their effects

How to get rid of blackheads on nose 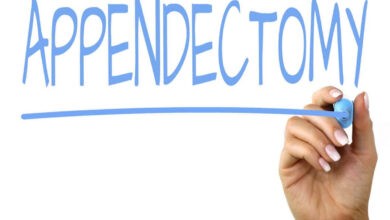