The police on Sunday assert to have cracked the murder case of a well-known doctor of the city and MD of Amritdhara Hospital, Karnal. Dr Rajiv Gupta, who was shot dead by three unidentified motorcycle-borne youths in Sector 16 on Saturday evening. Police said Gupta was rushed to his hospital where he succumbed to the injuries. Gupta (MD, medicine) was also a former president of the Karnal unit of Indian Medical Association.

Eyewitnesses said the doctor was sitting in his SUV with his driver in Chaura Bazar when the assailants with covered faces came on a bike and opened fire at him. They fired three rounds at Gupta and he sustained two bullet injuries in his chest, the police said.

Investigating officer Satpal Singh said the condition of the doctor was critical when he was brought to the hospital and he succumbed to his injuries during the treatment.

• Karnal superintendent of police (SP) Surender Singh Bhoria said the motive behind the murder could not be ascertained yet. “We are trying to talk to the family members of the doctor to get a clue about the killers and the motive,” he added.

• The SP said an FIR has been registered under Section 302 of the Indian Penal Code (IPC) and relevant sections of the Arms Act against unidentified persons. “Efforts are on to arrest them.”

• The incident shocked the residents of the city. Several doctors reached Amritdhara Hospital and demanded immediate arrest of the killers.

As Karnal is represented by chief minister Manohar Lal Khattar, leaders of the opposition parties criticised him for his “failure to ensure the safety of people”.

Senior INLD leader Abhay Chautala reached the hospital and condemned the incident. Congress leader Randeep Singh Surjewala said the chief minister must ensure the safety of people of his constituency.

A former employee of the hospital, along with his two assistant, has been arrested in this connection. The police have also detained six persons. Karnal Range Inspector General Yogendra Nehra said they had questioned 15 likely harbour suspicion.

He identified the main suspect in the case of Pawan Dahiya, a former employee. Police said Dahiya had been fired from his job at Amritdhara Hospital in December 2018. Dahiya is from Padha village and had worked at the hospital for 10 years before his dismissal.

Police said they found two dropped pistols at the Uttar Pradesh border. Chief Minister Manohar Lal Khattar, who visited the hospital, called the incident regrettable and said to the press waiting outside the hospital that police had made some arrests.

The incident had taken place around 6.30 pm on Saturday when Dr Gupta was going to his new Amritdhara hospital at ITI Chowk from the old Amritdhara hospital in Chora Bazaar in his SUV with driver Sahil. Three motorcycle-borne miscreants suddenly came in front of the SUV and forced the driver to stop the vehicle. As per eyewitnesses, they fired thrice and Dr Gupta, who was sitting in the front seat, received two bullets. After the firing, the assailants managed to escape from the crime scene. As per eyewitnesses, the assailants were wearing masks and shot the doctor from point blank range. Dr Gupta got unconscious and the driver rushed him to the hospital with the help of locals, where he later succumbed to his injuries.

Dr Gupta was a social worker and was associated with various organisations of the city. Meanwhile, to lodge a protest against the incident, all OPDs at local hospitals will remain closed on Sunday.

Also Read: SUICIDE BY A NURSE IN HOSPITAL CORRIDOR BY SETTING HERSELF IN FIRE 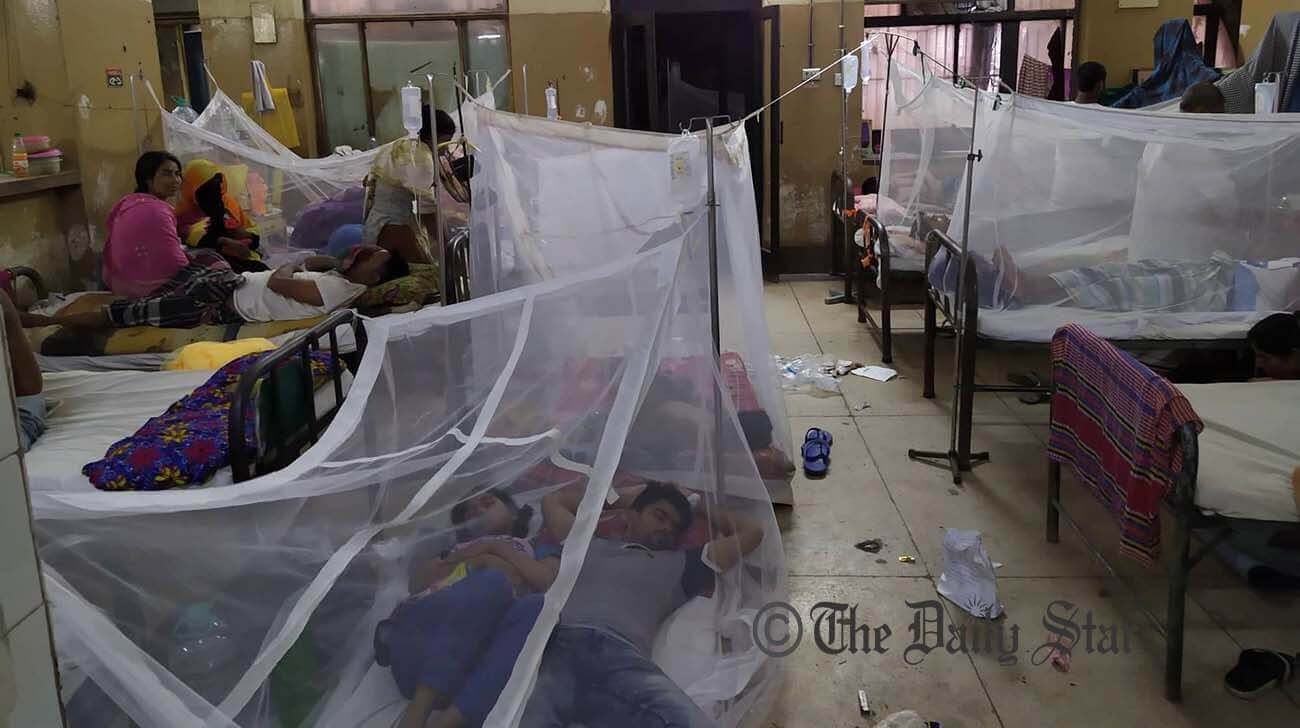 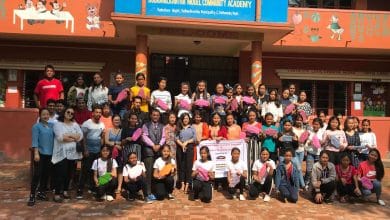 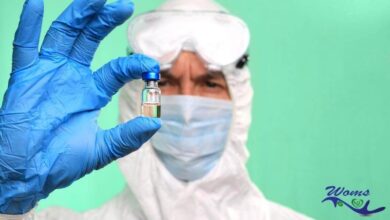 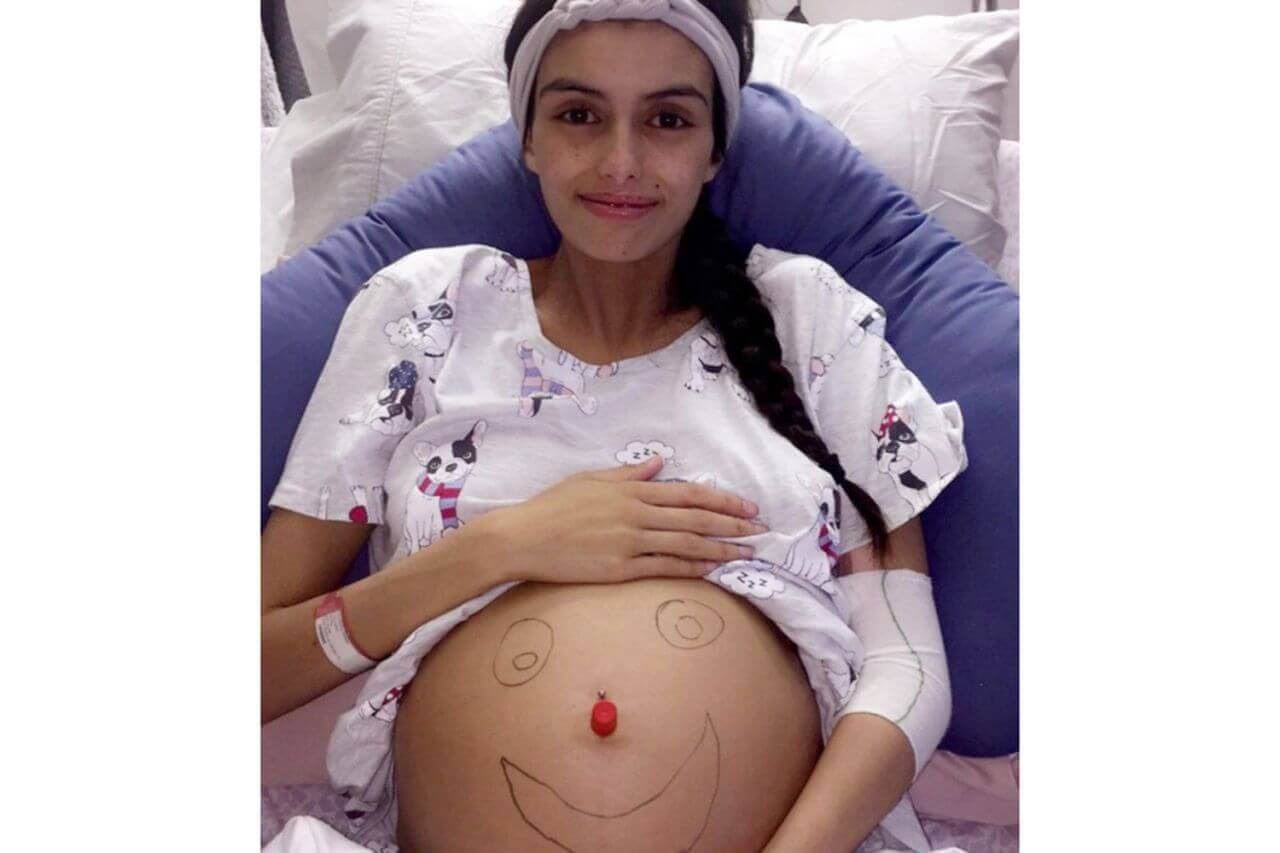