The USDA identified at least 6,500 food deserts when it first came up with the term. In 2006, an estimated 23 million people live in food deserts, roughly half of whom are considered low income. But what is a food desert? What harm do they cause? And how can we combat them?

What Is a Food Desert?

The term food desert has become part of the public vocabulary, but relatively few understand what it means. It doesn’t mean that there is no food in a given community, though the term could be applied that way. Instead, it means that people in an area have limited access to cheap, healthy food. For example, people who can buy overpriced canned pasta and pizza at the local bodega can get food. However, they’re burning through their grocery budget at several times the rate of those who can buy food at the grocery store.

Another variation of this is when the closest grocery store is several miles away. When you have to walk or take two busses to get there, getting healthy food costs you time and money. That’s a burden on the poor. It may lead people to ordering out more or resorting to the expensive options at the bodega.

The presence of dollar stores in an area is a mixed bag. They generally sell canned fruit, canned vegetables, and dried pasta. There is often canned pasta, canned soups and even baby food. However, most of the items there are not nutritious. There may be as many rows of snack foods high in fat and sugar as healthy canned goods. Someone could fill their cart with food from the store, and there might be a few healthy options like canned green beans and a quart of milk. Yet the overall diet that results from only eating these foods is unhealthy. It is too high in fat, sugar and carbohydrates and it lacks fresh fruits and vegetables. The meats tend to be high in fat, as well. For example, canned corned beef is higher in fat and overall calories than a similar volume of ground beef. Canned fruit is typically less healthy than fresh, too, since it is generally packed in sugar-laden syrup. And if the local grocer is an upscale store like Whole Foods, the healthy food they sell is too expensive for someone living on minimum wage. This is why people may be classified as living in a food desert though they could walk to a nearby store and buy food.

What Happens When People Live in Food Deserts?

When people live in food deserts, they tend to eat a diet high in sugar, fat and carbs. This is one explanation for why obesity is correlated to poverty. This diet also significantly increases the odds someone will be diagnosed with diabetes. This in turn raises the risk of heart disease, kidney disease and high blood pressure. This puts an increased health burden on those who can least afford it.

Food deserts can contribute to food insecurity or outright hunger. If you’re paying more than your fair share for milk, bread and other essentials, you’re more likely to run out of money at the end of the month. Having to eat less per day or skip meals altogether results in hunger. If you paid too much for milk, cheese, meat and bread, you might end up suffering modest malnutrition by getting by on just pasta and potatoes at the end of the month.

If you have to walk or travel more than a mile to get to an affordable grocery store, you’re trading time for money. Single parents may be hard pressed to find the time to make long-distance grocery trips. And if you don’t have a car, the effort of transporting several bags of groceries every day or two after work is draining. If it isn’t safe to go out, your family goes hungry whether or not you have the money. If the buses aren’t running or your car breaks down and there is no public transit, it is difficult to get food, too.

Now that you know what food deserts are, let’s look at a few ways we can combat food deserts. Every solution we’ll outline today has been successfully implemented in various parts of the country.

Make It Easier for Grocery Stores to Move into New Markets

Aldi’s is a perfect example of this model when done right. They have a fraction of the inventory of large grocery store chains. This allows them to operate out of a store up to 15% the size of a traditional grocery store. It also reduces their inventory management and warehousing costs. That lowers the cost of goods. Yet the stores carry everything from milk to eggs to bananas to roast beef. Making it easier for grocery stores like Aldi’s into strip centers could eliminate a local food desert.

Another option is making it easier for small stores to offer fresh food. Allowing a bodega to receive payment via SNAP for reasonably priced sandwiches and bananas encourages them to offer these items. So, would letting them receive payment from SNAP if someone buys milk. A local community may give them tax breaks or a discount on additional space if they add a frozen food section.

Sustainable agriculture can be adopted on any scale. For example, a group with a community garden could have a plan to feed food waste to goats and rabbits, if they’re not able to use it up. Things like radish tops and lettuce tops could go to livestock, as well, if not to the compost bin. Teaching people how to control weeds and pests naturally can make gardening more accessible, since they don’t have to spend money on herbicides and pesticides in order to have fresh produce.

Another potential solution is providing local entrepreneurs with training in how to set up and run grocery stores. This has a number of benefits, when it is done right. You’re fostering job creation and expanding food access in economically depressed areas. It could lead to more ethnic and specialized grocery stores in an area, better serving the interests of the local community. And when there are a number of small grocers in the area, residents are more likely to walk to the grocery store. This encourages them to get exercise, and it is cheaper than driving or riding public transit to the store. 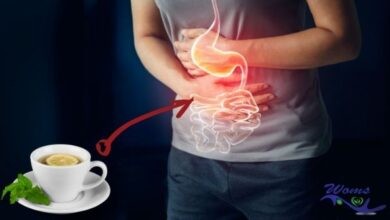 Tea pain: Does it exist or not? 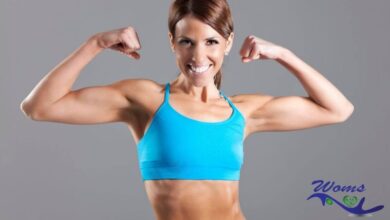 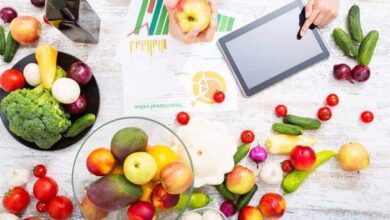 Most Common Diets and their Applications 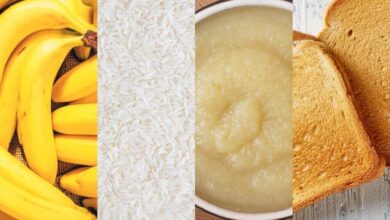 what is the brat diet?